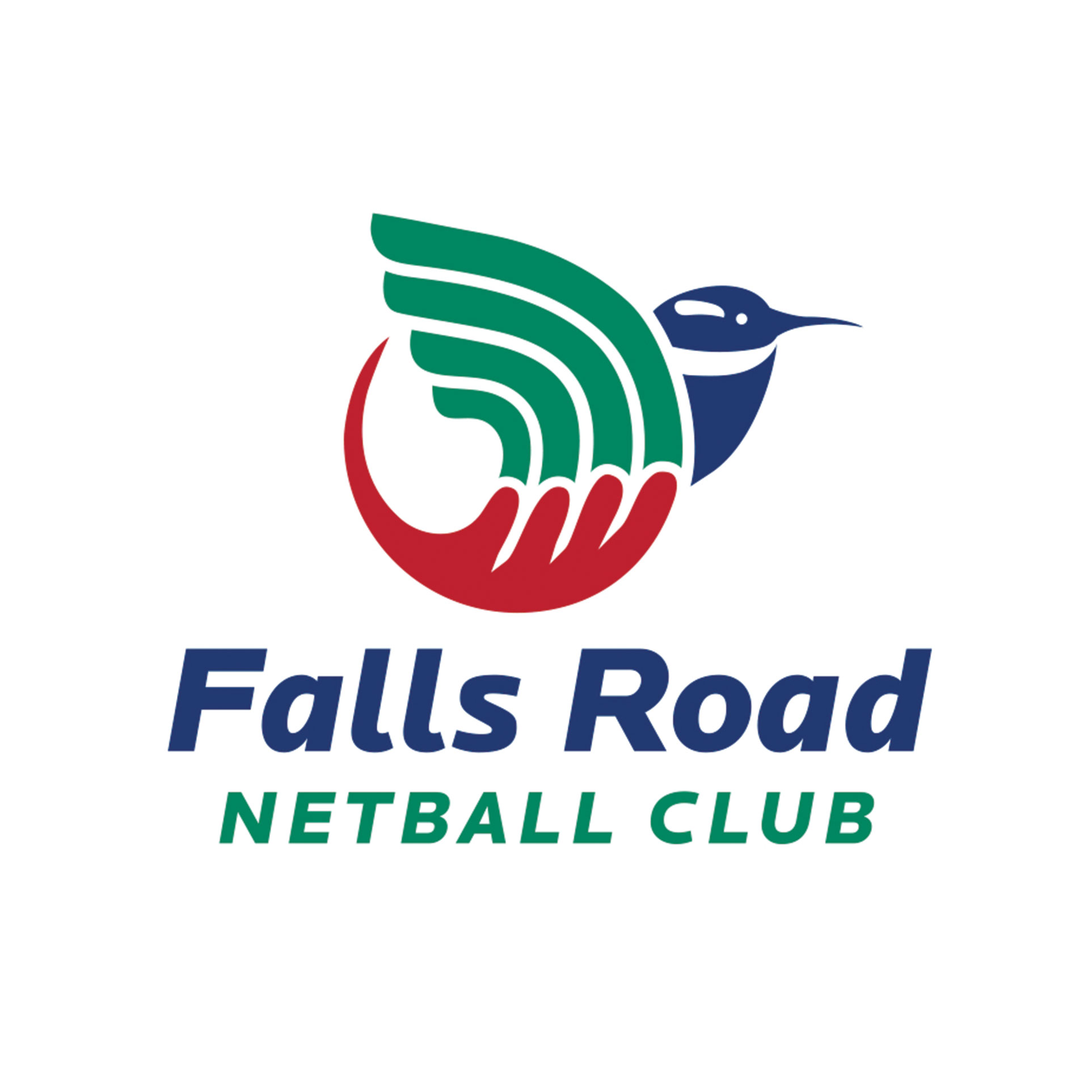 Small Family Friendly Fun Club�
Netball is great fun for all Ages�
Enjoy learning new skills and be a part of a team..

Our Mission – To provide children with the highest quality Christian Education and develop students to their academic, social and spiritual potential.

We are a Pre-Kindergarten to Year 6 school, nestled in the Perth Hills. We are passionate about educating the whole child. Visit us to find out why the future starts at Kalamunda Christian School. 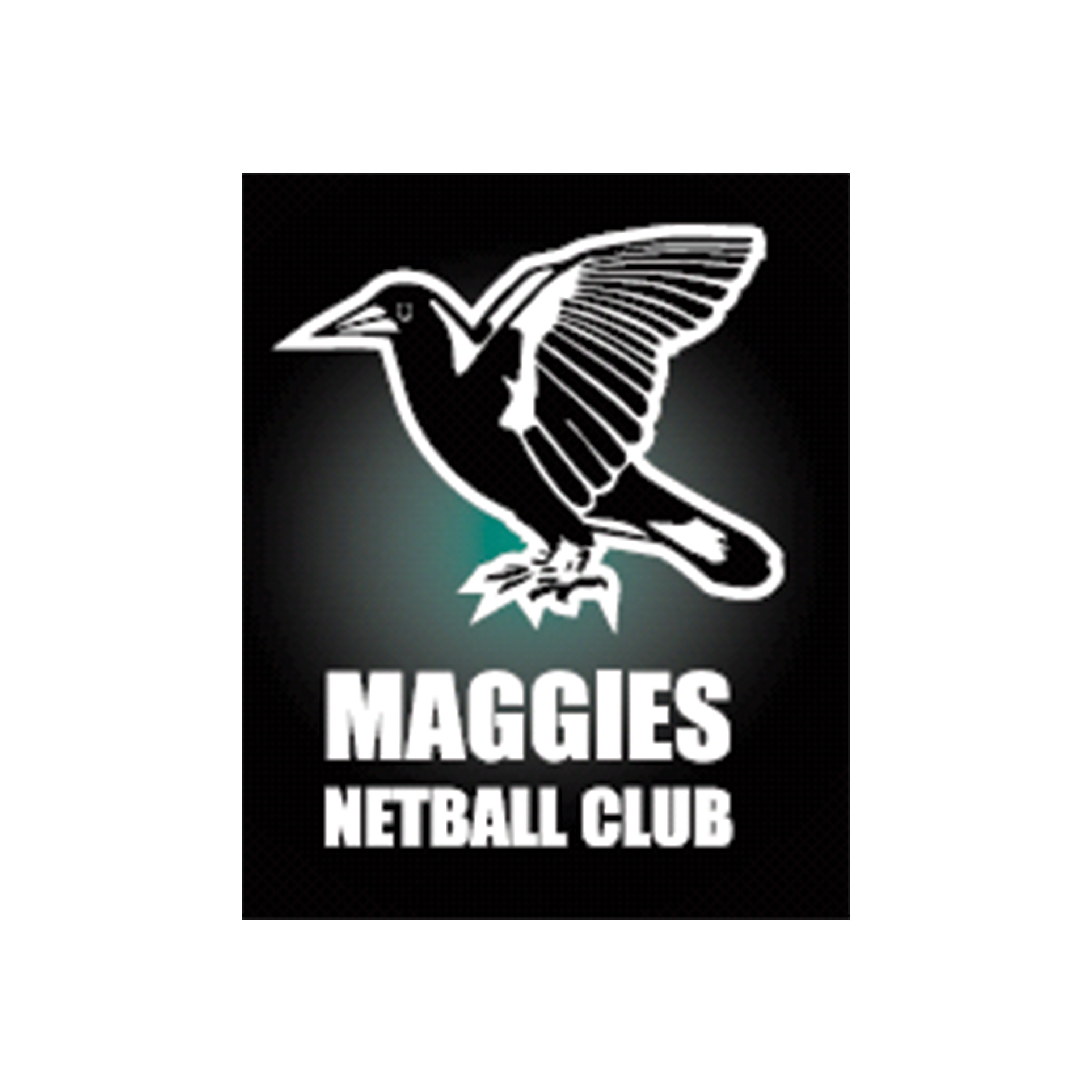 Our club was established in 1974 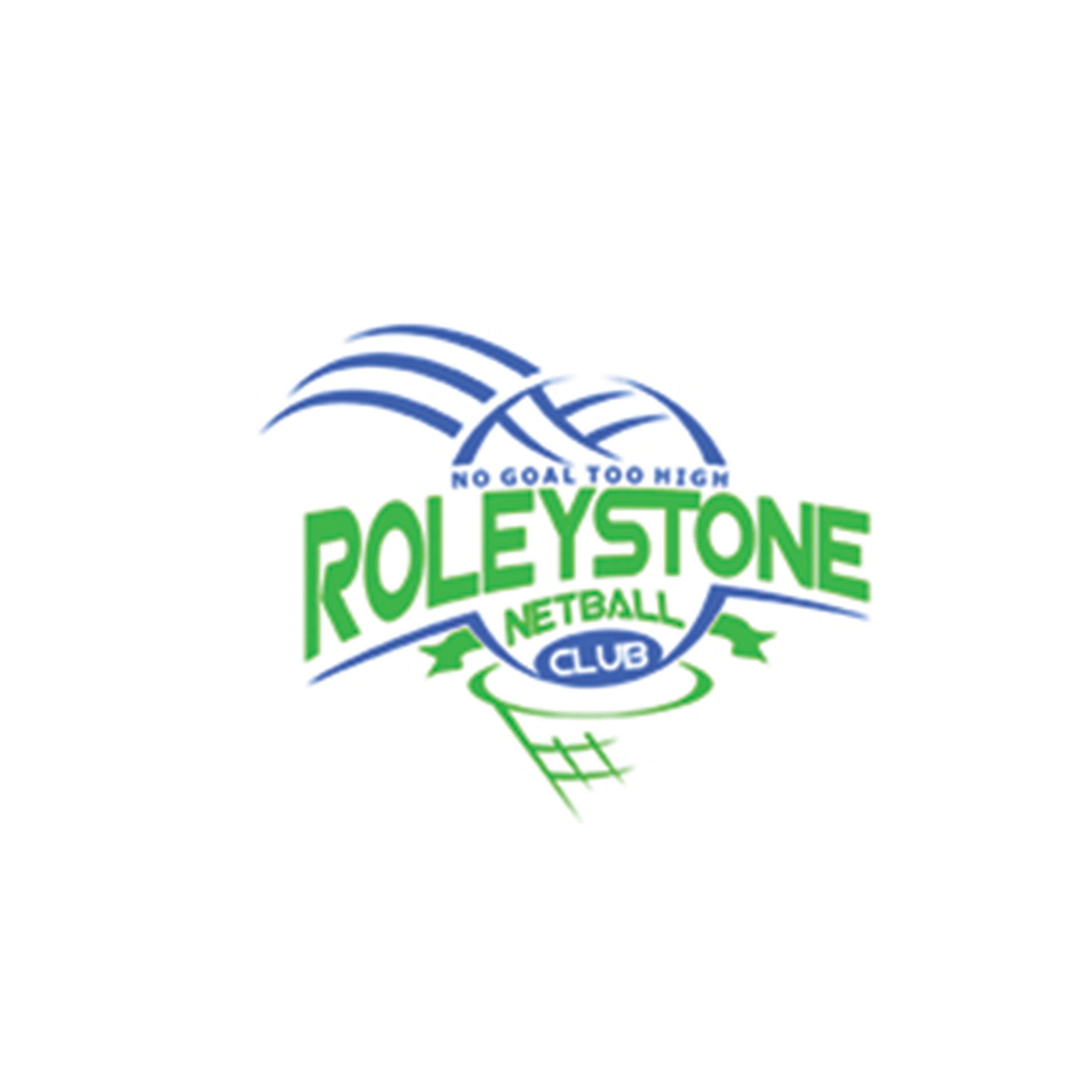 Roleystone Netball Club is a not-for-profit club that works in conjunction with committee members, players, volunteers, coaches and team managers to provide a thriving netball club for the whole community within Roleystone, Karragullen, Bedfordale, Kelmscott, Armadale and surrounding areas. The Roleystone Netball Club began its journey in 1975, originally playing at the Maddington Netball Centre then moving to the Southern Districts Netball Association until 2000 when it moved to the Kalamunda and Districts Netball Association.

The club caters for players from grassroots netball in the NetSetGo (NSG) age group (girls and boys aged 6 to 10) right through to opens (16+). All our teams train at the Cross Park courts on Jarrah Road, Roleystone. From 2020 we will have 2 dedicated nights of training, Tuesday’s for our younger players (ie. NSG and lower juniors) and Thursdays for the mid juniors to young adult players.

Each year players can participate in the opportunity to trial for an Association team or Metro League to further enhance their netball passion. Opportunities after that can lead you to trial for the West Australian Netball League (WANL). If you are passionate about coaching or umpiring there are opportunities and pathways available for you as well.

The Roleystone Netball Club prides itself in teaching, developing and encouraging a spirit of sportsmanship amongst its members and the wider netball community. It helps promote the physical and social development of its members and to foster enjoyment and love of the game.

The name “Ringa Maui” is a subtribe that hails from the top of the North Island in New Zealand.  Club President (Dawn Wiki) and club founder, has been at the helm of maintaining the pillars that has moulded Ringa Maui Netball Club over the years to current, and reflects within the Clubs successes over the years.  The philosophy of the club encompasses a sense of belonging and familyhood, and continues to uphold these core values, enabling all to embrace these beautiful Māori attributes to all nationalities that have been apart of this club. 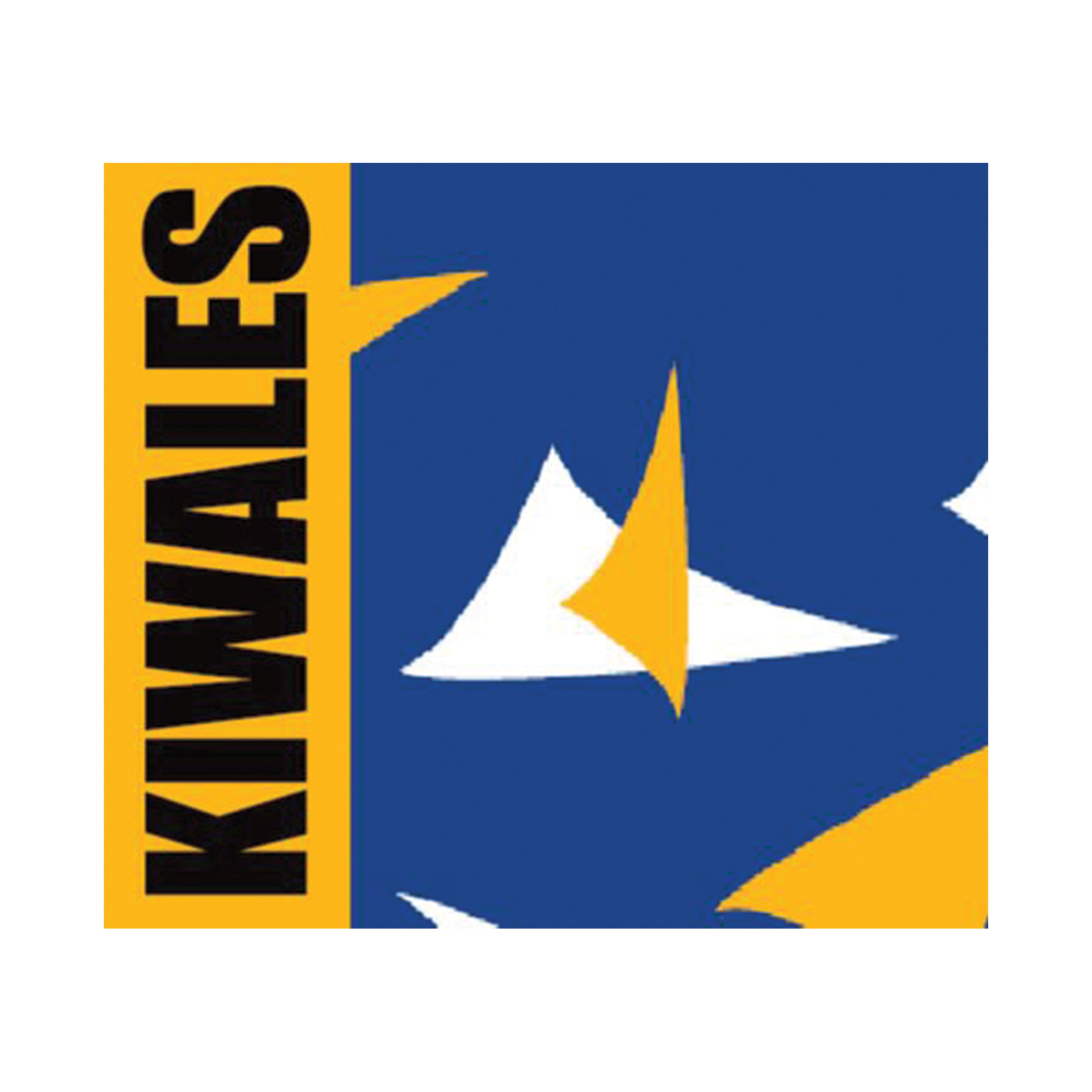 The Kiwales Netball Club is a small, close knit group of teams that has operated for over 40 years. More like an extended family, our young members are largely drawn from the suburb of Lesmurdie, although we have players from all areas. Initially established as a primary school club from Lesmurdie Primary, we are thrilled with our growing Junior and Senior membership, with 5 high school and beyond teams expected this year. 2020 promises to be an exciting year for Kiwales with a fabulous Committee, dynamic coaches and lots of new, positive energy

Forrestfield Flames Netball Club was established in 2010 and is one of
the newest clubs in the association but with our experienced coaches and support team
we provide a great service to all who wish to be involved.  We have had great representation from our club at higher levels of netball including KDNA association teams, Regional Teams, DRSC netball teams including the high performance squad & also WANL our passion and drive along with all our members support has been shown in our success, by having teams play in the finals every season since being established including winning several grand finals. 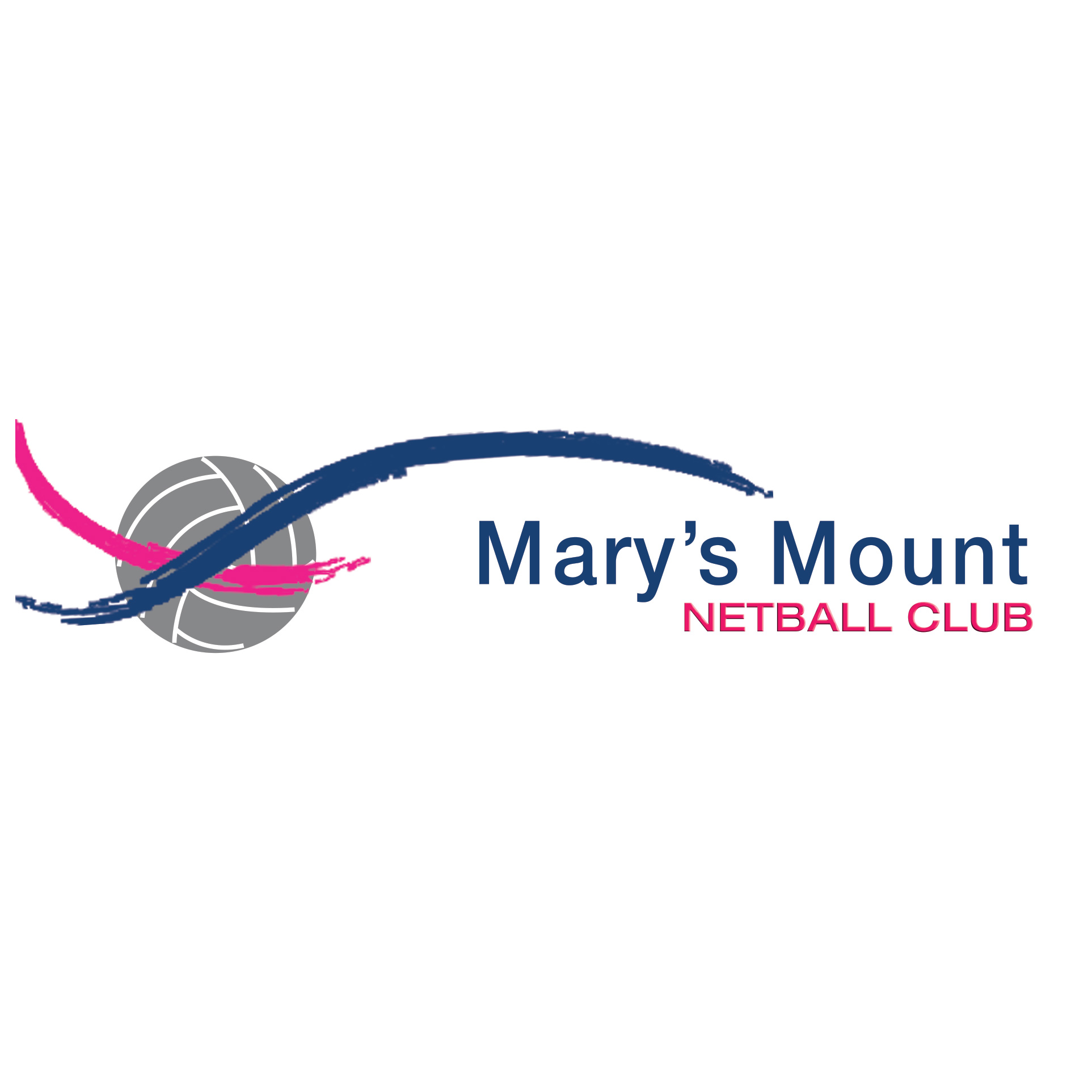 Mary’s Mount Netball Club provides opportunities for participation in netball, from NetSetGO right through to graded teams. We are affiliated with Kalamunda District Netball Association and Netball WA. 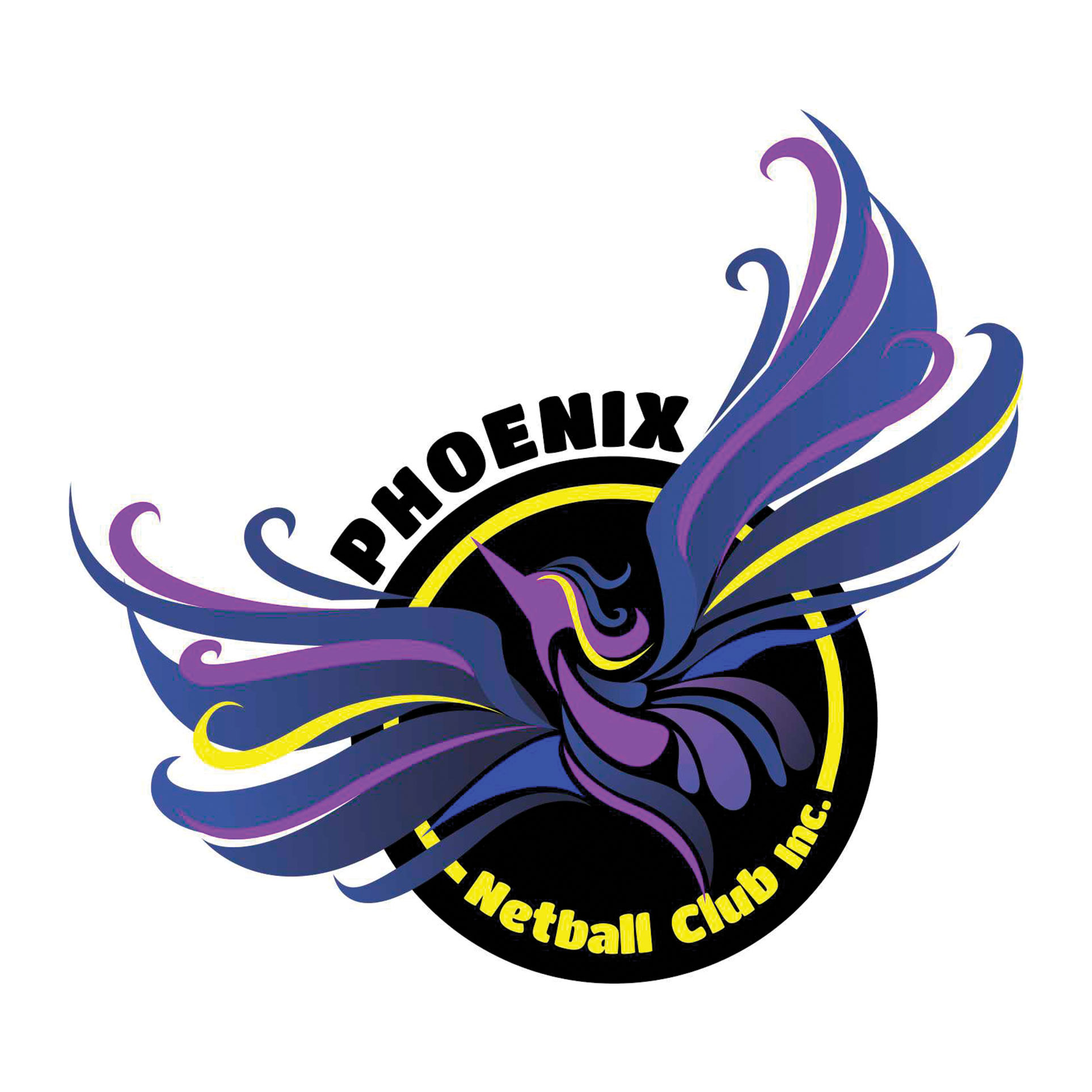 Phoenix Netball Club was established in 2015 by a group of passionate and committed netball Mums/coaches with a desire to create an inclusive, welcoming and supportive netball club for the hills and foothills.

The club has teams from NetSetGo through to senior divisions playing in the Kalamunda & Districts Netball Association competitions at the Ray Owen Sports complex in Lesmurdie.

Our driving aims are to ensure each and every player has fun and reaches their netball potential, displaying good sportsmanship at all times. We strive to create and support our players’ passion for the sport, whatever their ability and skill levels. Our committed coaches endeavour to develop and nurture players’ skills and abilities to ensure their netball experience is an enjoyable and fulfilling one.

We are a grading club from Year 6 upwards and pride ourselves on delivering a robust, transparent and fair grading process aimed at matching each player with the best team fit for them, based on skills, attitude and position strength and preference. We offer our players opportunities to play in carnivals and ongoing skill development, as well as participation in the green shirt umpiring programme at KDNA.

We are also committed to providing a development pathway for our highly valued coaches, providing annual learning opportunities, mentoring and support.

Our aim is to build a community, not just a club, and we encourage parents to be part of their child’s netball life. We welcome new players at all stages of their netball journey.

SBNC is a KDNA-affiliated netball club based at Saint Brigid’s College in Lesmurdie, and in 2020 we are celebrating our 50th anniversary! Whilst we are a school-based club, membership is open to all who want to play netball – we have teams from Pre-primary through to Seniors.

Our club prides itself on promoting inclusivity, community engagement and above all, a fun and friendly atmosphere. We have opportunities for boys and girls, parents and guardians to be part of our club as players, umpires, committee members, coaches and managers.

Whilst our games are played at Ray Owen, we have our own training courts located in the beautiful grounds of our college in Lesmurdie.

If you would like more information about our club, please go to our website at www.sbnc.wa.netball.com.au, or check out our Facebook page, Saint Brigid’s Netball Club. 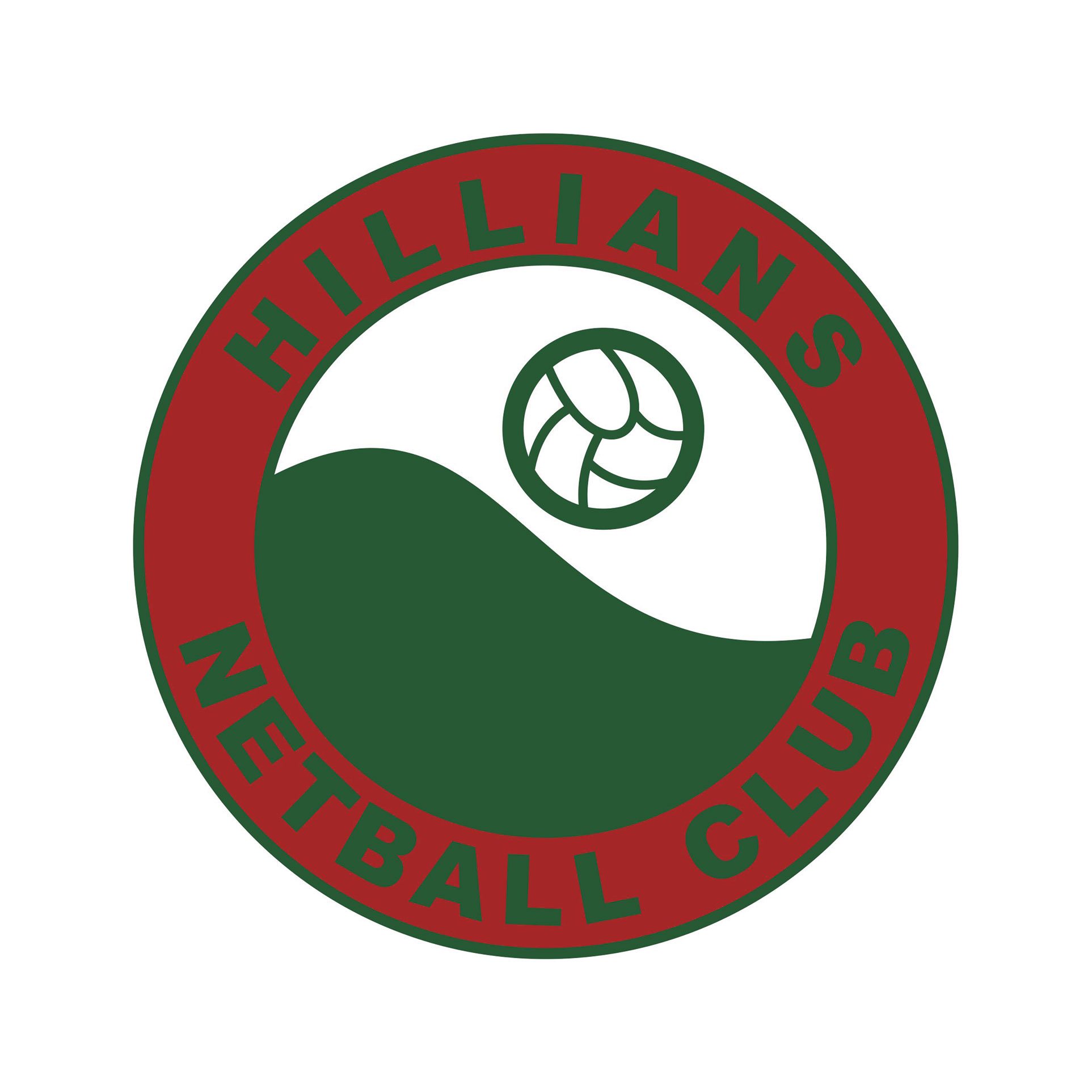 Hillians Netball Club began in 1972. The club originally was made up from children from Gooseberry Hill Primary School but over the years has grown to include and cater for children from Matthew Gibney Primary School, Lesmurdie, Kalamunda and High Wycombe and surrounding areas. Most teams train at Ray Owen Sports Grounds which is on Gladys Road in Lesmurdie with some teams opting to train at their local primary school. Winter Netball season usually commences the first week of May with training beginning a few weeks before the season starts, and continues through to the end of August with games played on Saturdays at Ray Owen Sports Ground. Finals for those teams that qualify are held in September. Ove the past few years our club has been very successful Club both on and off the court. Our club has grown significantly and we have had players represent the club in Saturday teams, Friday Night Home and Away teams: with many of these teams making finals and then go on to winning their Grand Final. We also had a number players represent Kalamunda Districts Netball Association, Darling Range Association and WANL which further strengthens our club and benefits all players as these players bring back their expertise to their club team. Our club is based on the principles of having fun, forming friendships and striving to be the best we can be. At Hillians we are also proud of our umpires who begin their umpiring in the JUMP (Junior Umpire Program) as Green Shirt Umpires and progress through to umpire many levels of netball at Ray Owen on Saturdays as well as carnivals throughout the state. We welcome new players but equally our club is always looking for new and enthusiastic people to join our committee – if you are able to contribute your time to support your child’s club please attend one of our friendly meetings during the year.

Lesmurdie Netball Club Inc. is a grass roots Netball club that is affiliated with the Kalamunda & Districts Netball Association (KDNA). We offer teams for players from Pre-Primary up to adults.

Our teams participate in the KDNA Winter Season and some also play Spring Netball and at other special carnivals during the year. We are proud to run a club with an excellent culture which is focused on community, families, good sportsmanship, fitness and fun for our more than 170 players.

Rebels is a seniors club with a proud history of playing quality netball, competing in Finals every year.

We are a small club with a family feel. The difference is we all train together and everyone knows everyone.

We support each other and above all play for each other.

Rebels has been playing Netball since 2008 and each year we put out strong, competitive teams that rival the big clubs

Select from our list of clubs or send us an enquiry.