About the Program & Registration

Our program which is aimed towards players aged 5 to 10 years old incorporates activities to enhance player’s netball skills and an understanding of the game in a fun and safe environment.

We aim to provide participants with the best possible learning and playing experience that enables them to develop a positive introduction to netball, encouraging enjoyment and continued participation within the sport.

The structured program (which is held on Saturday mornings between 9-10am) will provide every participant with the opportunity to develop netball skills, physical fitness, social skills, sportsmanship and an understanding of the game of netball 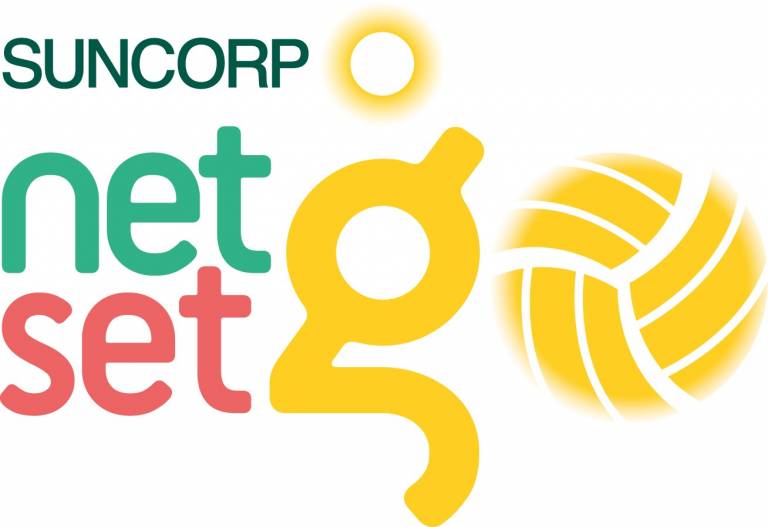 All registrations are completed through mynetball.com

The Net Program will remain the same as last year. Uniforms would be as per the Netball Australia Pack. Players would still register through their clubs, every club that registers players must supple 1 person for every 5 children. KDNA will supply the personnel to run the program and we shall play some mini games this program runs for 8 weeks.